Leading up to the task, students brainstormed a variety of terms used to describe weather conditions in English, then those used in Vietnamese. They discussed the meaning of the word ‘translating’ and the fact that some words cannot be directly translated. 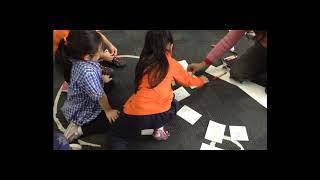 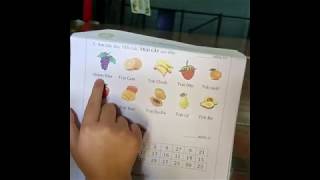 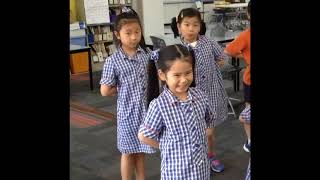 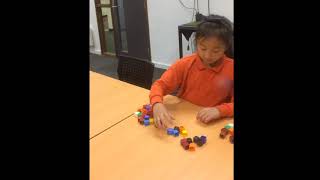 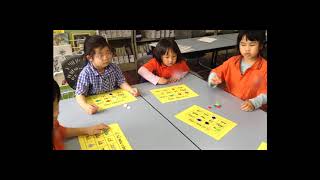