Students studied the 'action superhero' film genre as an extension to prior work in Drama based on superheroes as characters in short plays. The aim was to ensure that the students understood the key differences between artwork in drama and modern media.

Through the creation of their artwork, students developed an understanding of the hero, villain and victim as key characters, along with an understanding of performance skills, staging, setting, and performing for an audience for both drama and media arts.

Students later worked in small groups to create an original ‘superhero' film, which was developed by writing a script and designing a storyboard. They produced the videos by filming in ‘green screen’ and using editing techniques and sound effects to refine the film for presentation to a school audience at the school’s film festival.

By the end of Year 2, students describe artworks they make and those to which they respond. They consider where and why people make artworks.

Students use the elements and processes of arts subjects to make and share artworks that represent ideas. 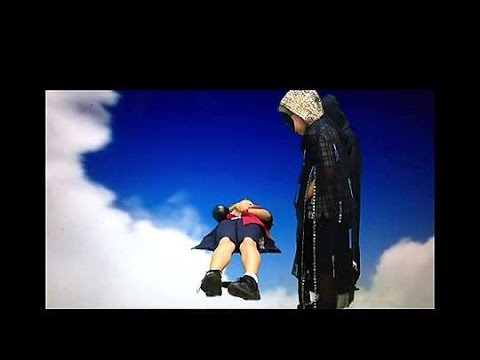 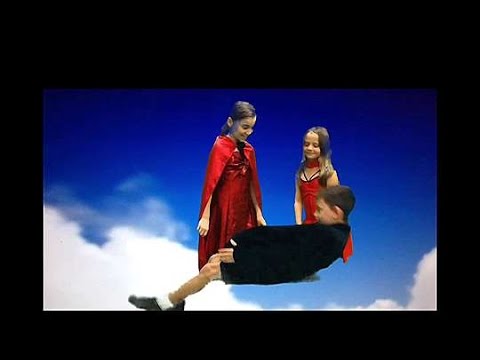 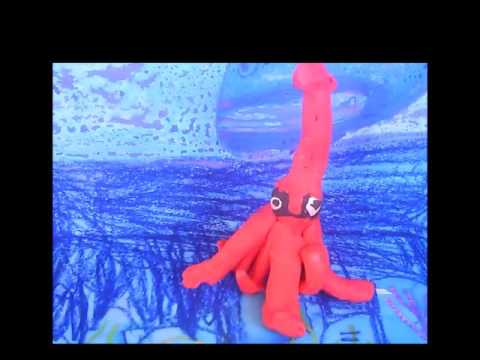