Unscripted conversation and reflection on use of French language

Students were asked to participate in an unscripted conversation about aspects of their home and interests. The task required students to reflect on aspects of language and cultural practice.

By the end of Year 10, students use written and spoken French to socialise with peers, teachers and other French speakers in local contexts and online environments. They communicate about immediate and personal interests and involvements (such as family, friends, interests), and some broader social and cultural issues (such as health, social media, international experience, the environment). They approximate rhythms and intonation patterns of extended and compound sentences, using syllable combinations, and building fluency and accuracy in pronunciation, pitch and stress. They use the passé composé tense of regular verbs with avoir and être, noticing that the participe passé form of verbs with être involves gender and number agreement. They identify the form and function of reflexive verbs (such as se laver, se lever) and use appropriate forms of possessive adjectives in own language production. They locate, interpret and analyse information from different print, digital and community sources, and communicate information, ideas and views in a range of contexts using different modes of presentation. They use expressive and descriptive vocabulary to talk about feelings and experiences. They create imaginative and performative texts for a range of purposes, such as entertaining or persuading. They use French to narrate and describe, matching modes of presentation to context and intended audience. They create bilingual texts (such as guides, event commentaries, cultural glossaries), and interpret observed interactions in terms of cultural practices and comparisons.

Students identify differences between spoken and written forms of French, comparing these with English and other known languages. They identify the importance of non-verbal elements of communication, such as facial expressions, gestures and intonation. They make distinctions between familiar text types, such as greetings, instructions and menus, commenting on differences in language features and text structures. They use metalanguage for talking about language (such as formal and informal language, body language) and for reflecting on the experience of French language and culture learning. They identify relationships between parts of words (such as suffixes, prefixes) and stems of words (such as préparer, préparation; le marché, le supermarché, l’hypermarché). Students identify the validity of different perspectives, and make comparisons across languages and cultures, drawing from texts which relate to familiar routines and daily life (for example, la vie scolaire, la famille, les courses, les loisirs, la cuisine). They explain to others French terms and expressions that reflect cultural practices (such as bon appétit, bonne fête). They reflect on their own cultural identity in light of their experience of learning French, discussing how their ideas and ways of communicating are influenced by their membership of cultural groups. 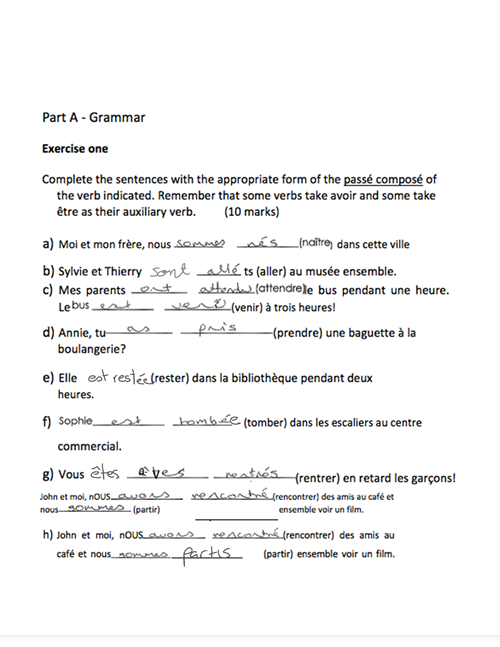 Revision of systems of language 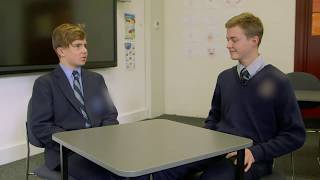 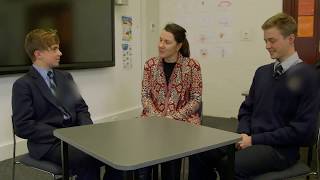 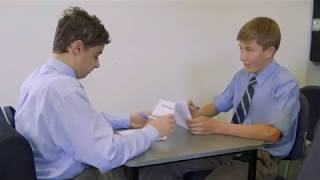