In this task, students were asked to prepare and present a role play of a telephone conversation between a customer and an employee at ‘Purina florist’ in which one orders flowers from the other, the florist. They were allowed access to the script when presenting, however, they were encouraged to learn as much of the script as possible.

By the end of Year 10, students use written and spoken Korean to interact with peers, teachers and other Korean speakers in face to face, local and virtual communications. They exchange information and opinions about personal and immediate interests and experiences and about broader topics of interest to young people such as environmental issues, globalisation or technology. They approximate pronunciation of polysyllabic words, making mostly appropriate changes in sounds on syllable boundaries (for example, pronouncing such words as 한국어, 같이, 감사합니다, 먹고 and 어떻게 as 항구거, 가치, 감사함니다, 먹꼬 and 어떠케). They write Hangeul following writing conventions. Students initiate conversations (for example, 지금 뭐 해요? 어디 가요?), and sustain interactions by asking and responding to each other and building on each other’s responses (for example, 주말에 시간 있어요? 네, 토요일 오후에 시간 있어요. 토요 일 아침에 뭐 해요? 아홉 시부터 열 두 시까지 운동해요, …). They use appropriate facial expressions and gestures. They express understanding (for example, 알겠어요; 모르겠어요), request clarification (for example, 무슨 뜻이에요? 다시 설명해 주세요), ask for opinions (for example, 어떻게 생각해요?) and provide their own opinions using reflective language as set phrases (for example, 글쎄요, 아마 ..., 제 생각 에는 …, …–(으)ㄴ/는 것 같아요). They ask for and make suggestions (for example, 무엇을 할까요? 해 보 세요). Students analyse and extract information from different print, digital and multimodal sources, drawing on the context to help comprehension and using their knowledge of vocabulary, grammatical forms and structures relating to time, location, cases, honorifics, basic sentence types and text formats. They create and present informative and imaginative texts in different formats and in different modes, expressing experiences and views for different purposes and audiences. They use a range of particles for various functions and modify a noun using an adjectival form of a descriptive verb suffixed by –(으)ㄴ (for example, 예쁜 꽃). They use some irregular verbs (such as 들어요, 추워요) and verb phrases in complex structures as set phrases to express provision (for example,읽어 주세요), prohibition (for example, 쓰지 마 세요), trial (for example, 입어 보세요) and ideas or events relating to the future (for example, 갈 거예요, 할 까요?). They express two ideas or events in different relationships using conjunctors such as –어/아서, – 고, –(으)면 or –지만 as appropriate to connect clauses. Students make comparisons using –보다 더 … (for example, 오늘이 어제보다 더 추워요) and express time duration using … 때/동안 (for example, 방학 때, 일 년 동안). They express the relative frequency of events using adverbs such as 가끔, 보통, 자주, 언제나 and the relative locations of objects/people using location words (such as 앞, 뒤, 위, 아래, 옆) in a formula: a noun + a location word + 에 (for example, 식탁 위에). They refer to self using either 나 or 저 appropriately according to the context. They use some basic conjunctive adverbs such as 그래서, 그런데, 그렇지만 and 하지만 to establish cohesion in texts. Students translate and create simple bilingual texts across Korean and English, comparing different versions, identifying reasons for different interpretations and ways to retain and convey original meanings in translated texts. They recount their reactions to intercultural experiences and exemplify how their personal experiences and assumptions influence their language use and perspectives.

Students explain how language use is adjusted to different purposes and audiences in different contexts and situations by providing examples from differing spoken and written forms of Korean. They compare situations where it is or is not appropriate to use 반말 and other features of language such as text messaging or colloquial forms of expression in Korean, English or other known languages. They describe how languages change over time and through contact with other languages and cultures by identifying possible examples of such change in Korean and other languages. They relate grammatical elements in Korean such as case markers, particles, suffixes, and endings to their grammatical functions by explaining them using metalanguage (case, politeness, honorification, 반말, 높임말, native Korean/Sino Korean). Students explain how cultural values and ideas are embedded in language use, including their own, and identify how language reflects ways of thinking, views of the world and everyday cultural routines, drawing on examples from Korean, English and other languages. 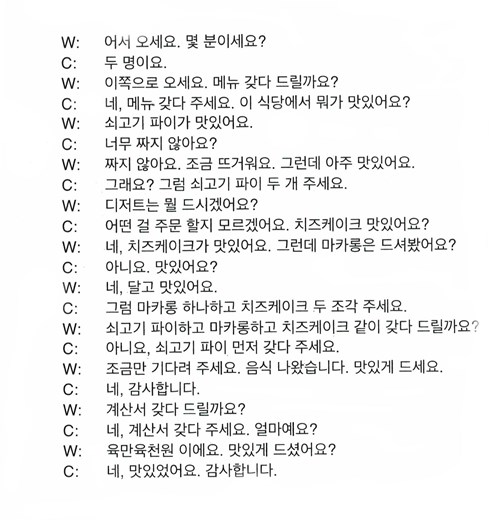 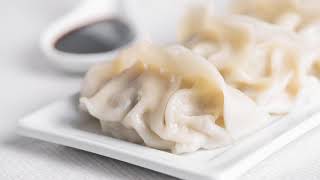