Prior to the sample task, students learnt the basic concepts and history of atomic theory, the difference between elements and compounds, the law of conservation of mass, and different types of chemical reactions.

In this task, students were asked to perform three different chemical reactions to investigate the validity of the law of conservation of mass and to prepare a scientific report on their findings. Following a given procedure, students were asked to mix a solution of copper sulphate with solutions of sodium carbonate, sodium hydroxide, and ammonia. They were to record the mass of reactants before and after mixing and observe and record any changes that occurred. Students were provided with detailed guidelines on how to structure their report, what style of language to use and what content to cover in each section. In the introduction, students were asked to include:

In the discussion, students were asked to:

Students had two lessons for the practical work and four lessons to analyse their results and complete the report. 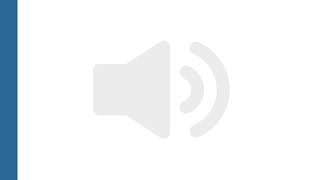