Prior to the sample task, students had explored states of matter focusing on how the particle model explains matter in its different states at a molecular level. They had completed various inquiries relating to the particle model including kinaesthetic activities designed to help students visualise the structure of matter at the molecular level. Students had also investigated the differences between elements, compounds and mixtures at the particle level and had engaged in several activities that consolidated their understanding of the concept that matter consists of particles that are in continuous motion.

Students were asked to plan and develop an experiment that demonstrates expansion in a substance of their choice (solid, liquid or gas) and to relate their observations to the particle model. Students received and completed a worksheet that helped to guide them through their research and planning the investigation.

Students were asked to create a final report of their investigation in the form of a poster, presentation or word document. Independent of their choice of format, students were expected to follow the same scientific report structure, and were given explicit instructions on the sequence of headings to include. In their discussion, students were asked to describe and explain their results in terms of the particle model and to relate their findings to real-life situations.

Students were given four hours of class-time as well as time at home to complete their planning documents, perform the experiments, and seek help and feedback from teachers. 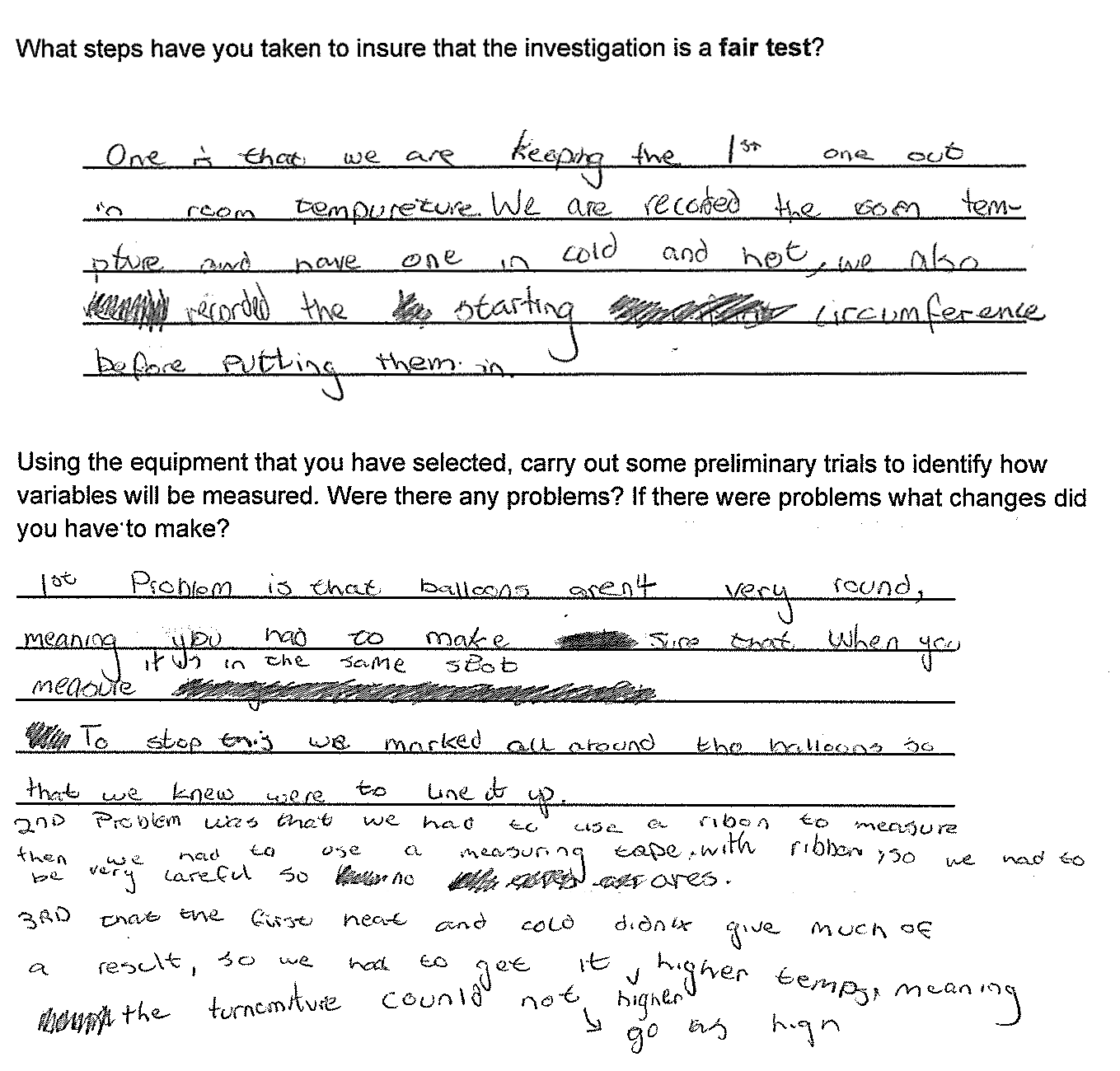 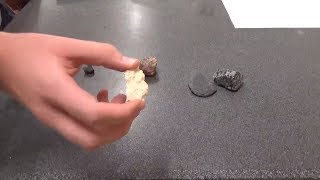