Students studied convicts as a part of a History and Drama unit. They created a trailer for an imagined film about the key events in the life of a convict. The trailer was based on a case study of a real convict that was used for research in History and re-enactment in Drama. It required four scenes: committing a crime, a courtroom, transportation’ and life in New South Wales.

Through the creation of their artwork, students developed an understanding of how a film is made using a storyboard and the editing process to communicate a cohesive story to an audience, as well as how historical characters are portrayed.

Students also developed an understanding of marketing a film to an audience through a trailer. They worked in small groups, led by a student director, to create a script and design a storyboard. These were then used to film and combine other technical aspects such as editing and sound effects to complete their artwork. Students used the iMovie Trailer app to manipulate their images and text. 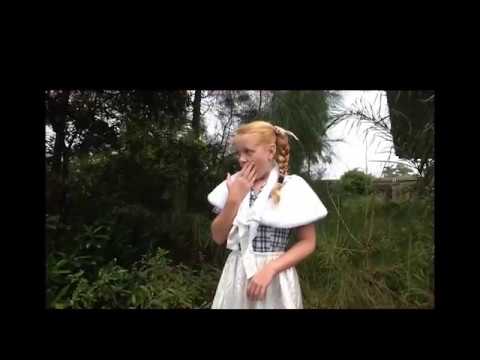 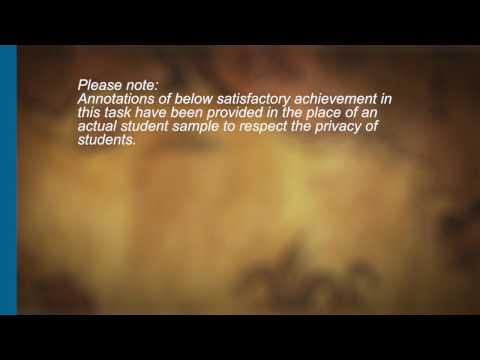 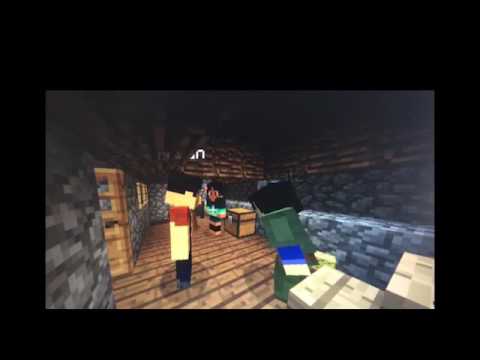