Students learnt to say and write colours in German and how to pronounce some German sounds. This task consisted of two parts:

By the end of Year 2, students interact with teachers and peers through actionrelated talk and play. They introduce themselves, exchange greetings and farewells, for example, Ich heiße ... Auf Wiedersehen! and express likes and dislikes. When interacting, they use short formulaic expressions, for example, Morgen! Danke! Alles Gute zum Geburtstag! Frohe Weihnachten! Guten Appetit! and make simple statements, such as Das ist ... Ich wohne in ... Ich mag ... They use repetitive language and respond to simple instructions when participating in games, shared activities and classroom routines. They use visual, non-verbal and contextual cues such as intonation, gestures and facial expressions to help make meaning, and reproduce some distinctive sounds and rhythms of spoken German, including ch, u, r and z. Students identify specific words and information, such as names of people, places or objects, in simple shared texts related to personal worlds. They convey factual information about self, family and possessions at word and simple sentence level. They respond to and create simple spoken and written texts, using modelled examples and formulaic language. They use short phrases and simple sentences to identify and describe people and objects in the family and school domains such as der Lehrer, eine Freundin, Das ist mein Stift, including some pronouns, for example, ich, du, er, sie, es, wir and possessive adjectives, mein/e, dein/e. They use nein and nicht for negation, and verb forms bin, bist and ist, with an adjective. Students explain the meaning and use of different German words and expressions, and create texts in German and English for their immediate learning environment. They identify similarities and differences between German and their own language(s) and culture(s), noticing that using a language involves behaviours as well as words. 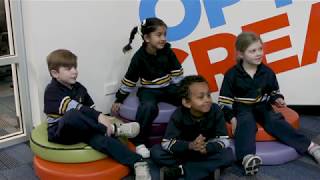 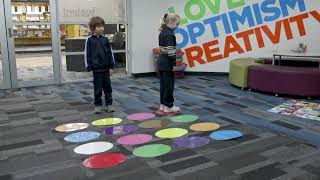 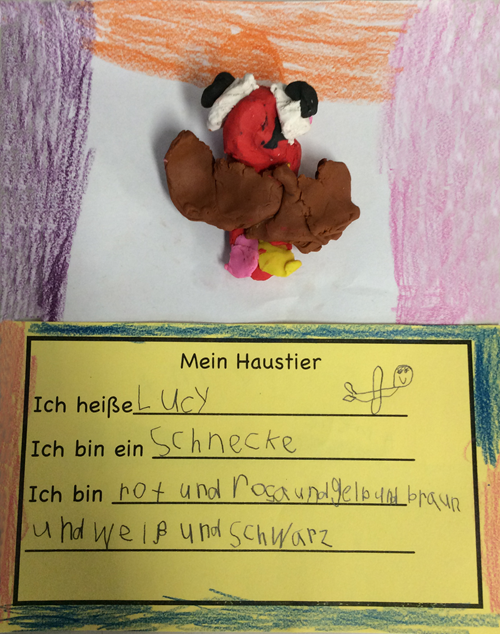 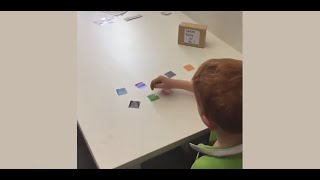