Students learnt about places around the town starting with cognates (escuela, parque, supermercado, zoo, piscina, cine, teatro, biblioteca). Students were given familiar vocabulary with a graphic organiser to write sentences like ‘Yo voy a …’. Opportunities to discuss the use of definite articles were provided.

In this task, students were first asked to write sentences to match the pictures of places, applying gender and article rules. Using modelled examples and their own vocabulary dictionaries, students were then asked to write a report and make up their own sentences for places, to answer the question:  ¿Cómo vas a ….? Students then conducted interviews with peers and completed a table with peers’ transport choices.

By the end of Year 4, students interact with teachers and peers in classroom routines, action-related talk and play. They use formulaic expressions when participating in classroom routines and collaborative activities, such as complimenting others (for example, El bolso de Susana es hermoso), requesting help (for example, Necesito ayuda con mi bicicleta) and seeking permission such as ¿Puedo ir al salón de informática?. They interpret visual, non-verbal and contextual cues such as intonation, gestures and facial expressions to help make meaning. They make statements using the present tense and the present + infinitive form (for example, quiero cantar, quiero salir) about aspects of their lives such as school, home and everyday routines (for example, Mi escuela está cerca de mi casa, Me gusta la clase de español). They approximate Spanish pronunciation and intonation in simple statements. Students gather information relating to own and others’ lifestyles and present information at sentence level in simple texts. They make simple statements about characters such as La bruja es amable, themes and their own reactions such as El payaso está triste in response to imaginative texts. They use modelled sentence structures to compose short original texts using conjunctions such as y, o, porque and pero, and prepositions such as a, con, de and en. Students use vocabulary related to school, home and lifestyles (for example, divertido, alto, gordo, grande). They use possessive adjectives (for example, mi libro, nuestro coche), adjectives (for example, extraño, fantástico), singular and plural forms (for example, el árbol, la cafetería, las pelotas, los mensajes) and regular verbs (for example, cantar, correr, vivir) in simple constructions. When writing, they apply punctuation and capitalisation rules. They translate short texts, using word lists and dictionaries and create simple bilingual texts. They use simple phrases and expressions that reflect cultural practices, for example, diminutives such as Sarita, gatico.

Students differentiate between statements, commands, exclamations and questions according to intonation. They identify similarities and differences between some Spanish and English texts, recognising that familiar texts have characteristic features. They give examples of how language use varies according to the age, gender and relationship of participants, and of ways that languages change over time. They name some of the many languages that are spoken in Australia, and identify languages represented in the class and local community. They identify ways in which the cultures of Spanish speakers influence everyday interactions, involving greetings such as hugging or kissing on both cheeks and polite expressions such as ¿Me pasa el ipad por favor? 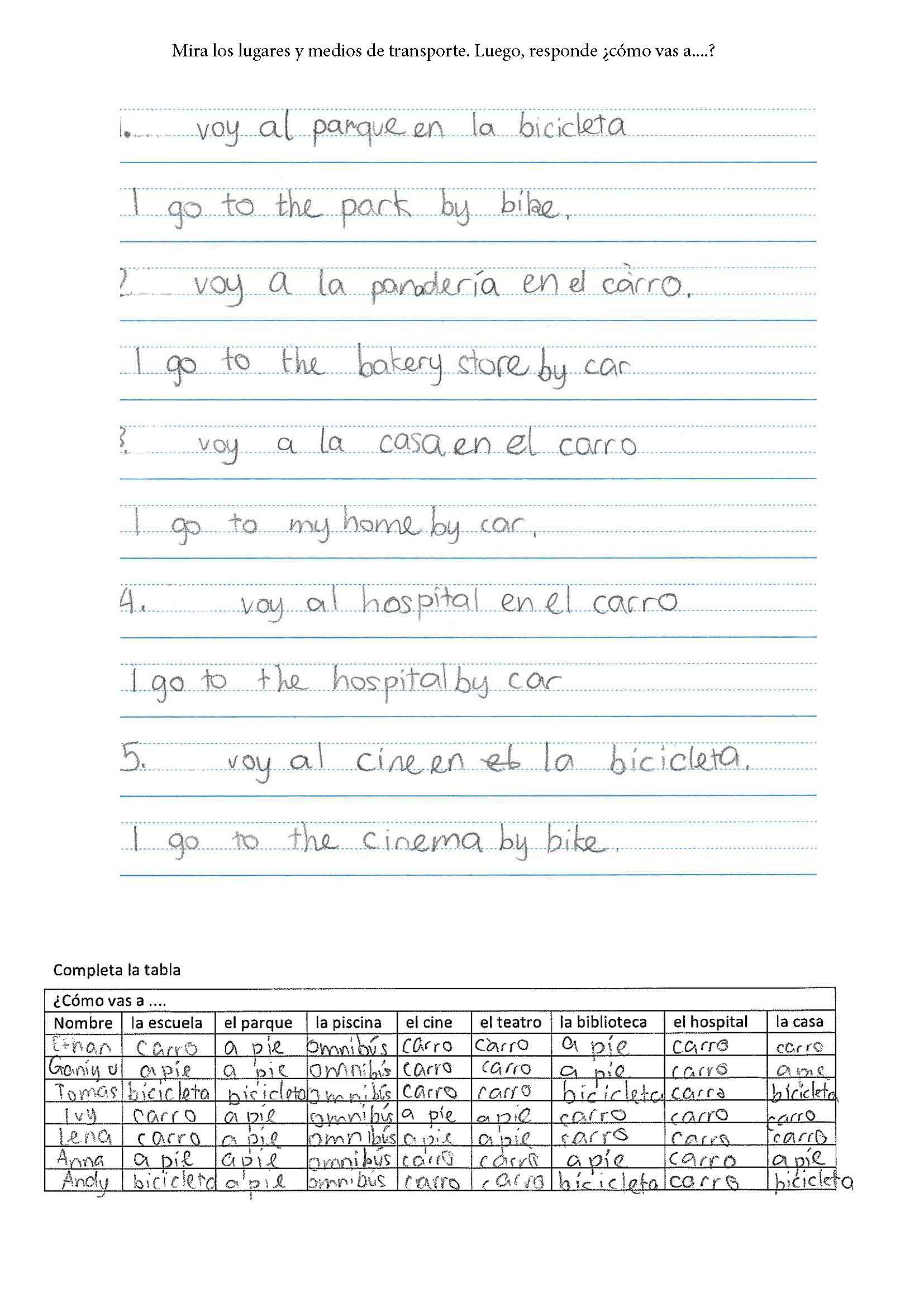 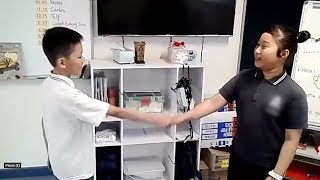 House of my dreams What do you want to do? 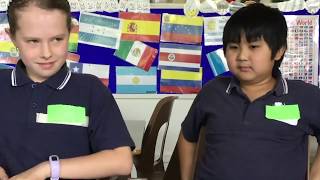 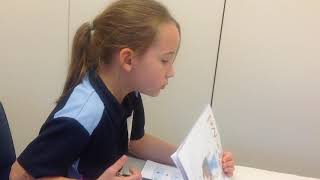