Students were investigating local habitats. They were read a number of texts such as Green Air by Jill Morris, Hairy Nose, Itchy Butt by Elizabeth Frankel and Garry Duncan, and Leaf Litter by Rachel Tonkin. Pair and class discussions were held during and after the reading.

Students investigated two local habitats: the playground and a bush area near the school. They observed plants and animals in each habitat. Following the excursion, they discussed as a class how they might represent their observations using collage, and how scientists find out about life in different habitats. Students recorded their initial ideas in their workbooks, then shared their observations through a collage and a recorded explanation.

By the end of Year 1, students describe objects and events that they encounter in their everyday lives, and the effects of interacting with materials and objects. They describe changes in their local environment and how different places meet the needs of living things.

Students respond to questions, make predictions, and participate in guided investigations of everyday phenomena. They follow instructions to record and sort their observations and share them with others. 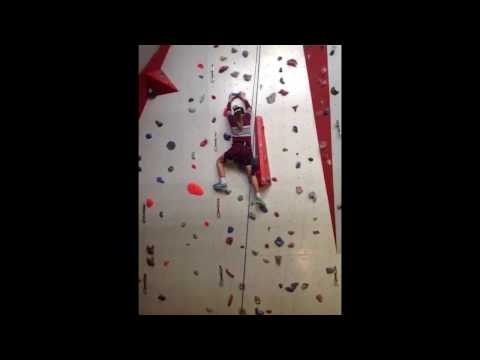